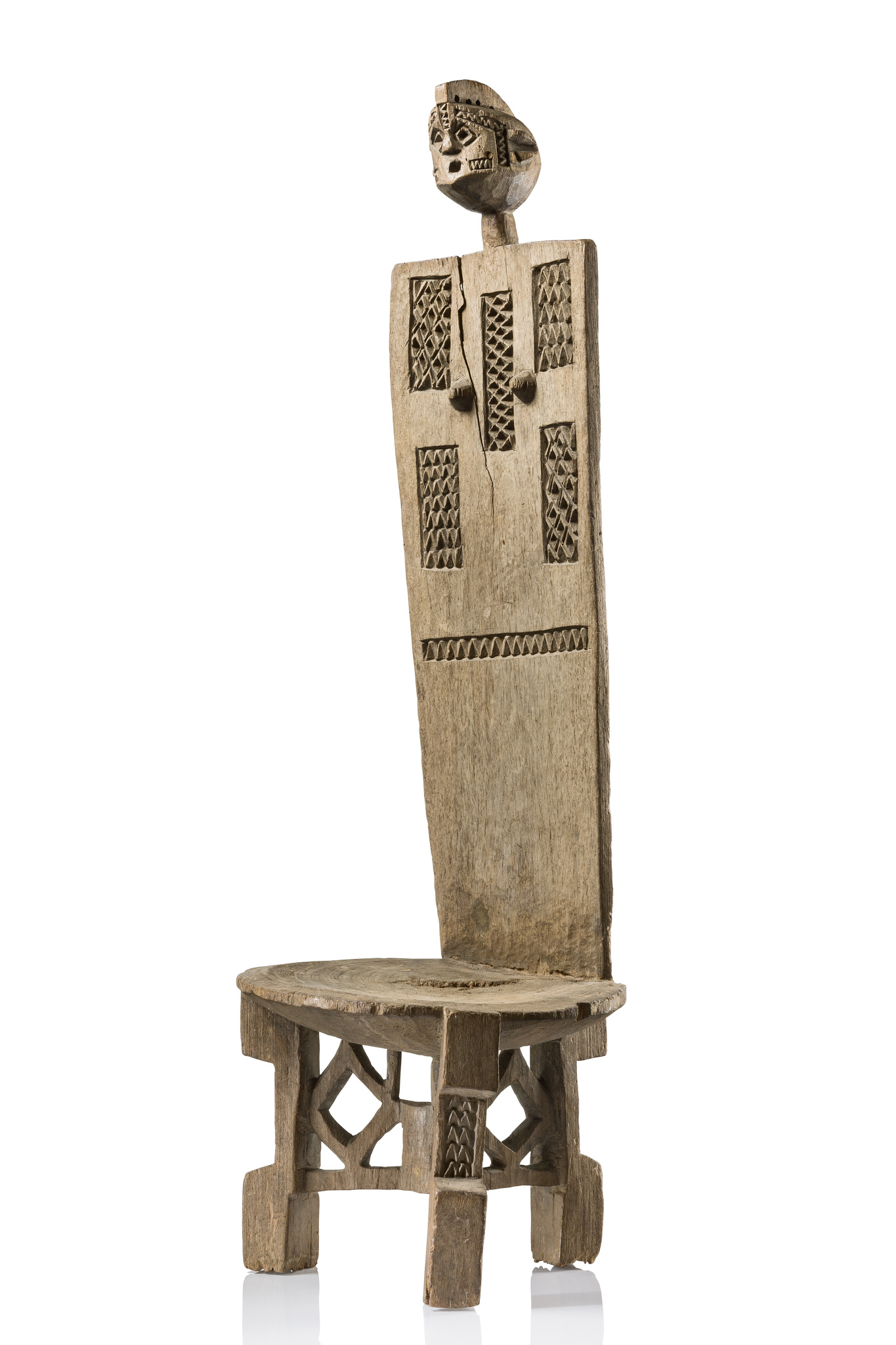 The Doe live near the coast of Tanzania to the north of Dar es Salaam, they are neighbours of the Kwere and Zaramo. More than any other Tanzanian peoples, these groups have been influenced by the Swahili culture of the East African coast.

Nancy Nooter suspects that the high, board-like flat backrests crowned by stylized heads and especially the elaborate notch patterns could be stylistically influenced by grave posts of the Mijikenda. Mijikenda are a series of bantu-speaking ethnic groups living along the northern Kenyan coast.

A related stool, formerly in the Bareiss Collection and attributed to the Kwere, was collected by Pierre Dartevelle and David Henrion (see Roy, 1997, p. 101, ill. 44).

According to Marc L. Felix, these thrones, in the form of high-backed chairs, were used by leaders when sitting in court and were also used during initiation rites. 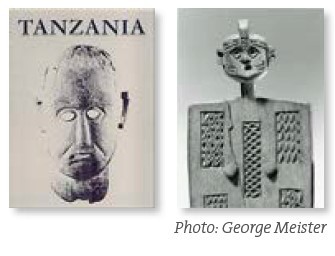