wood, decorative nail, cowry shells, cracks, breakage, rest., base This extremely beautiful figure impresses with its size, almost naturalistic body shapes and harmonious proportions. With his upright posture and the shoulders pulled back, she takes a particularly dignified pose. The body is unusually strong, arms and legs appear in perfect symmetry. The large, half-closed eyes are particularly striking. Elaborate hairstyle and scarification marks indicate a person of high rank. The beard is a symbol of wisdom. The figure exudes great calm and reliability. This appearance reflects the need to please, because figures of the Baule must be designed as attractively as possible to encourage the spirits to live in them. The Baule made two types of figures, which have completely different functions, but both serve as abodes for spirits: so-called spouses from the other world "blolo bla (female), resp. "blolo bian" (male), and "asie usu" figures. Once they have left their place of origin, it is difficult to decide which type a figure should be assigned to. The surface structure of this figure is encrusted and slightly mottled in places and shows clear traces of sacrifice. Thus, it can best be assigned to the type of "asie usu" figures. It is believed that bush spirits reside in "asie usu" figures. They were used by the diviners "komien" in fortune-telling sessions, in which the "komien" often falls into a trance state. The "asie usu" help him to form a link between the physical world and the spiritual. To understand the cause of problems or misfortunes faced by clients, the "komien" places an "asie usu" figure between himself and the client. Through incantations, the "komien" becomes possessed by the spirit residing in the figure, and this trance makes it clear to the diviner what the issues are, how they can be solved and what the future holds for his client. 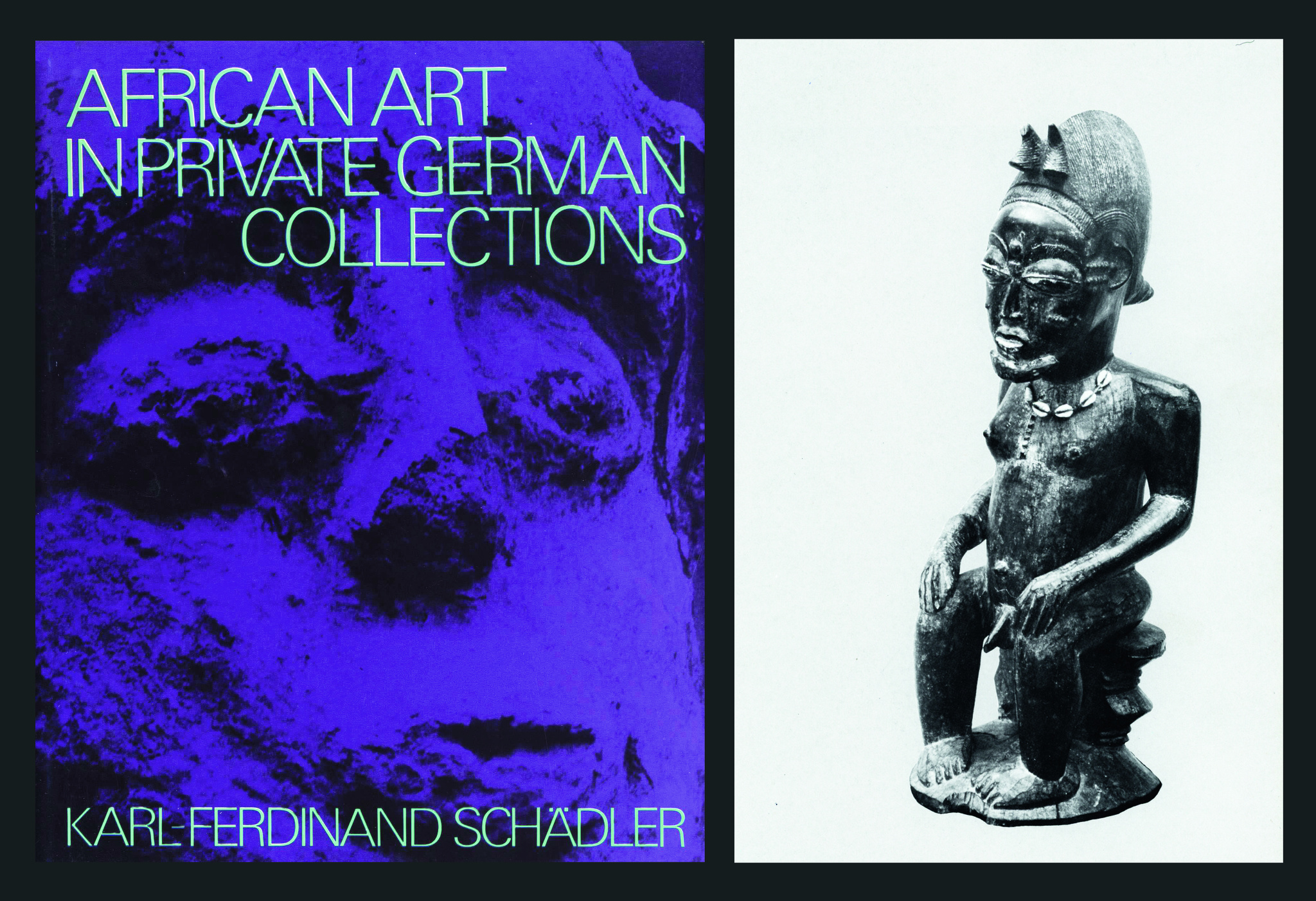