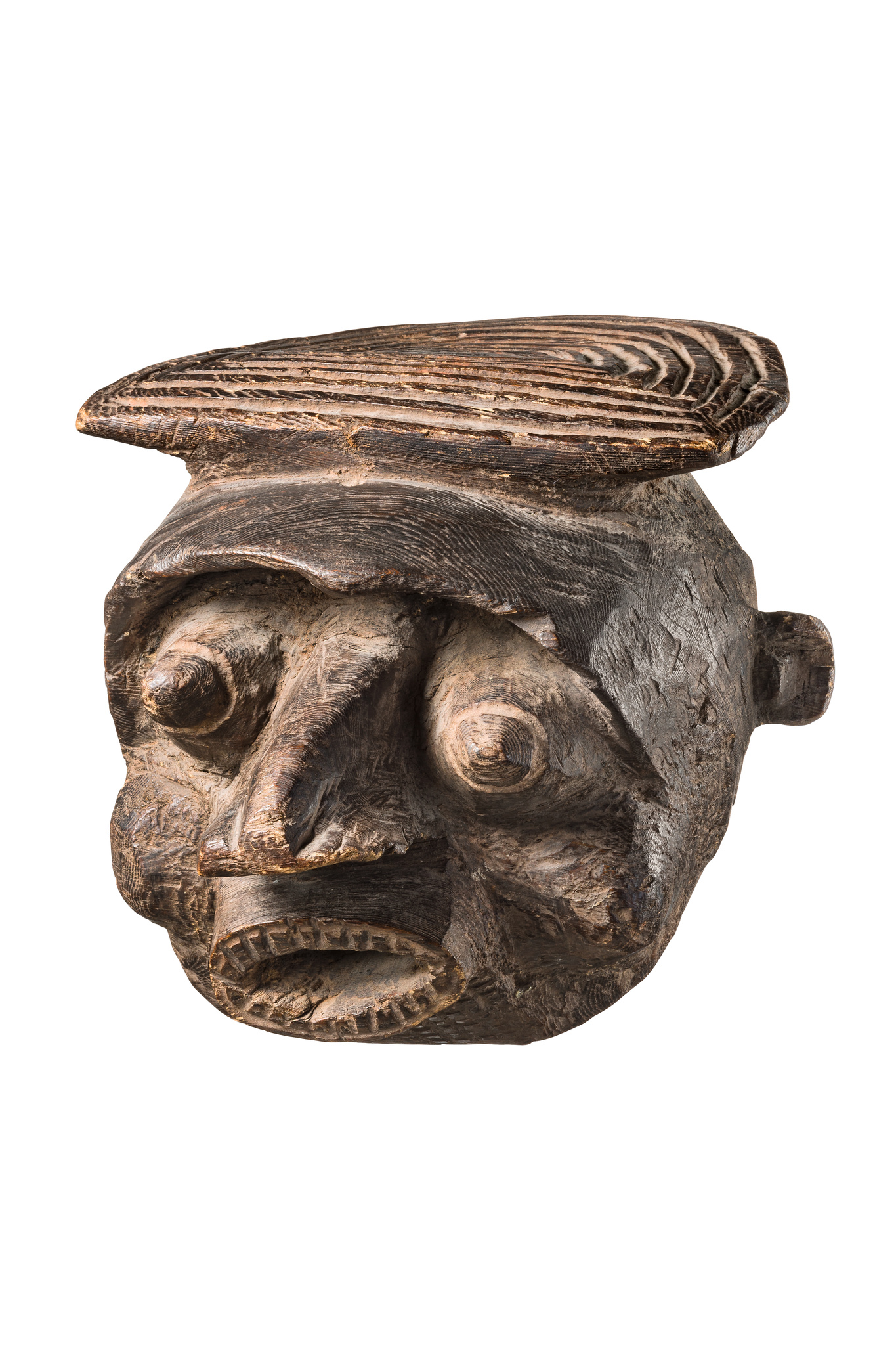 In all the kingdoms of the northern grasslands, "mabuh" is the "runner's mask" of the influential and feared "kwifon" society. It represents the society at public events and to this day performs a wide variety of tasks on its behalf.

"Mabuh" accompanies the "kwifon" when its members leave the palace. She then runs ahead of the "kwifon" procession and warns and drives away all non-members. She appears at the funerals of "kwifon" members and shows up at memorial services for the dead. Her other duties include settling disputes and citing the accused to "kwifon".

To this day, "mabuh" is a mask respected and feared by all.

The masks always wear flat grooved headgear and a beard, which identifies them as a Fon or title-holder and is symbolic of their authority. "Mabuh" appears relatively often in public. Whoever meets her is forced to kneel down, otherwise one would provoke "mabuh".

Her physignomy is very particular and extremely expressive, always characterised by large bulging eyes, oversized hooked noses, round distended cheeks and open mouths (often with the tongue sticking out), giving "mabuh" a fierce, grim appearance. The mask attachment is complemented by a floor-length mask robe trimmed with chicken feathers. 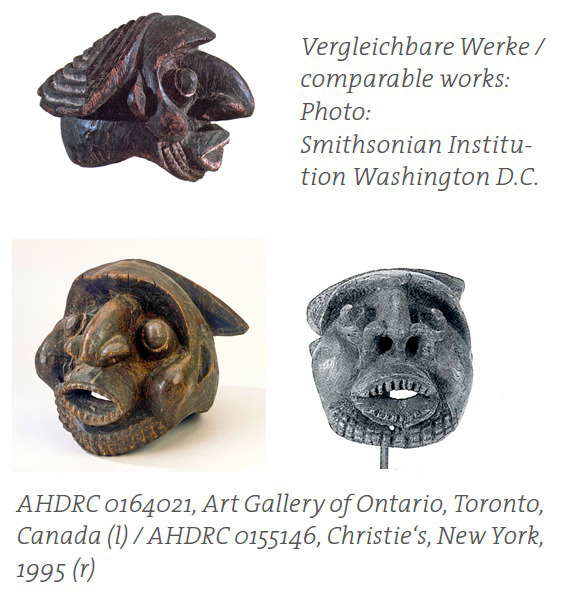