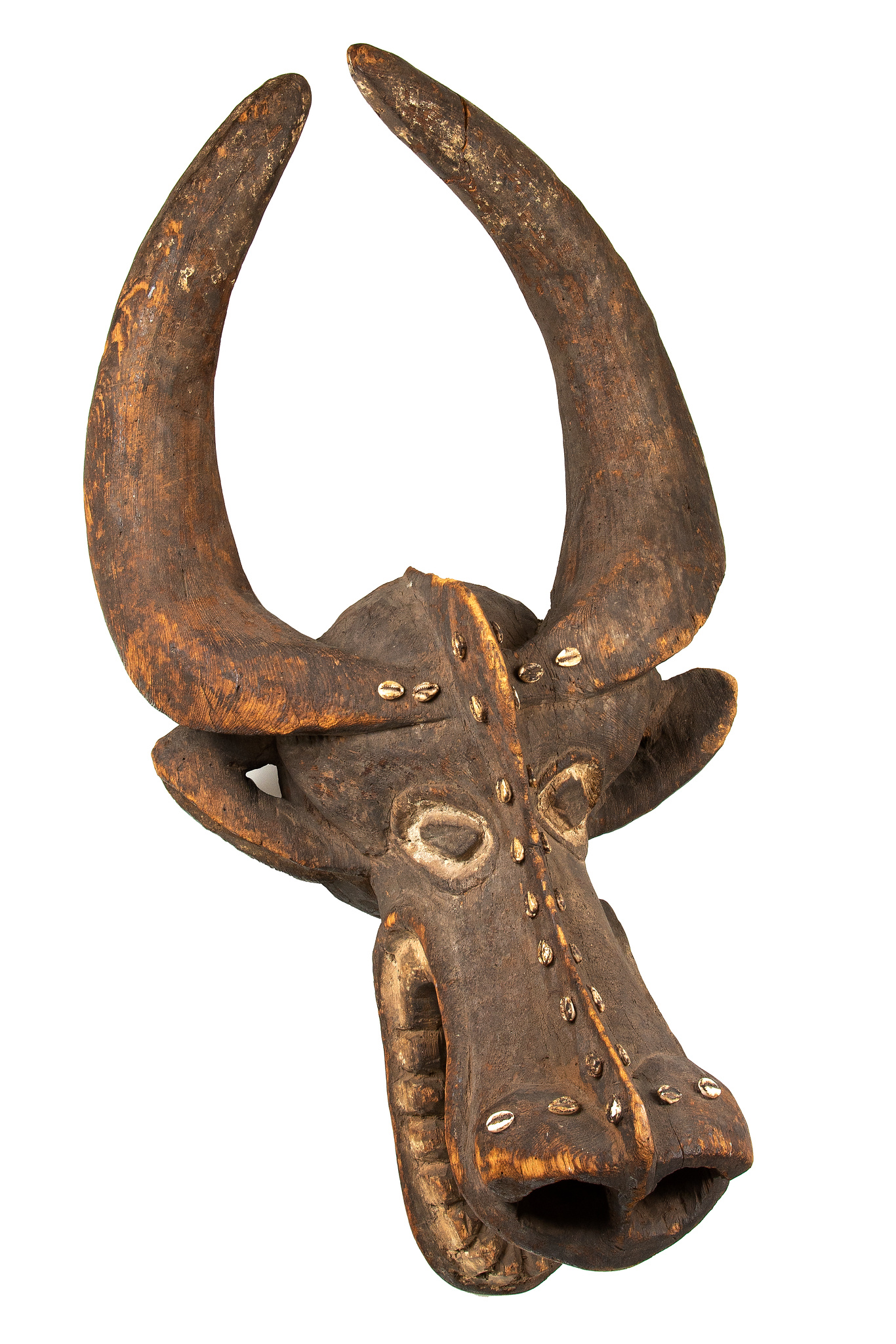 The buffalo is considered a symbol of masculinity, strength, courage and power throughout West Africa. The mask was possibly worn at dances on the occasion of funeral ceremonies for society members, as a sign of honour and respect. 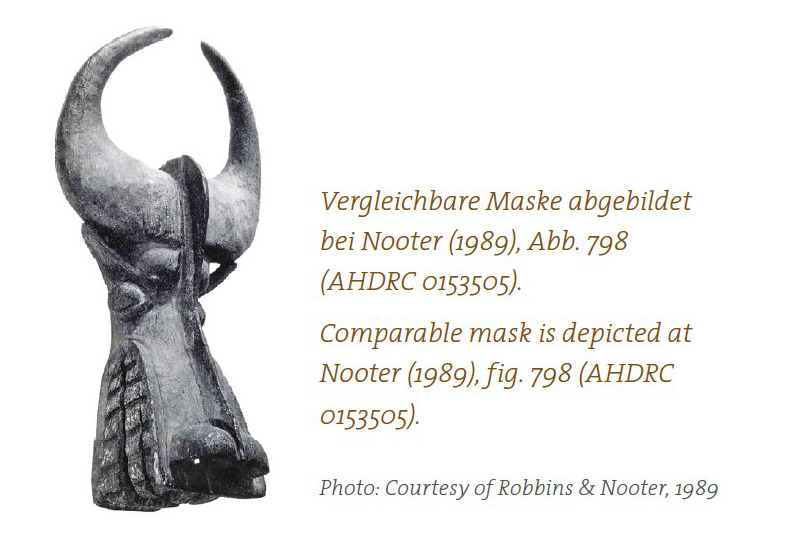