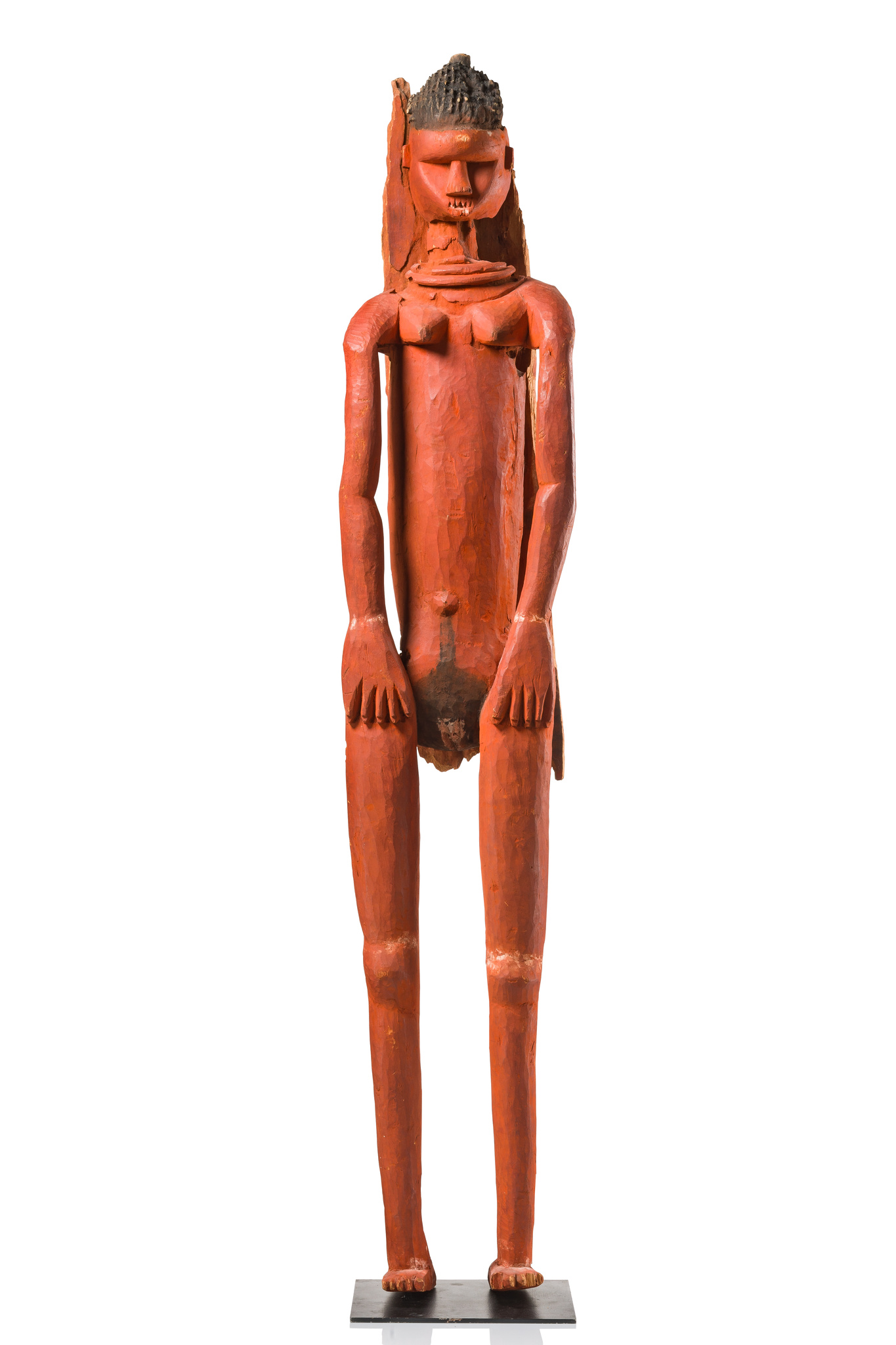 This figure was originally worked on a plank, of which remains are still visible on the reverse.

Four such wooden planks formed the boundary of stage-like platforms, which were erected on up to one-metre high posts. Each of the planks was figurally carved or decorated with mask heads. These "stages" were used to perform ritual dances, especially by the "matambu" men’s society. The initiates dancing on the platform were thus highlighted and separated from the other participants of the ceremonies.

The plank was part of an ensemble and was thus included in the exhibition "Sets, Series and Ensembles", which was shown in 1985 in the “Center for African Art” in New York. When Dannenberg was asked to loan the object, Susan Vogel wrote: "As a collector I know how difficult it is to part with a piece of this importance for such a long period, but I hope the satisfaction of seing the piece exhibited in the company of other superlative artworks will be some compensation".

A comparable female figure worked on a plank from the collections of the Afrika Museum Berg en Dal, illustrated by Grootaers, (2002/ Vol. I), p. 548. 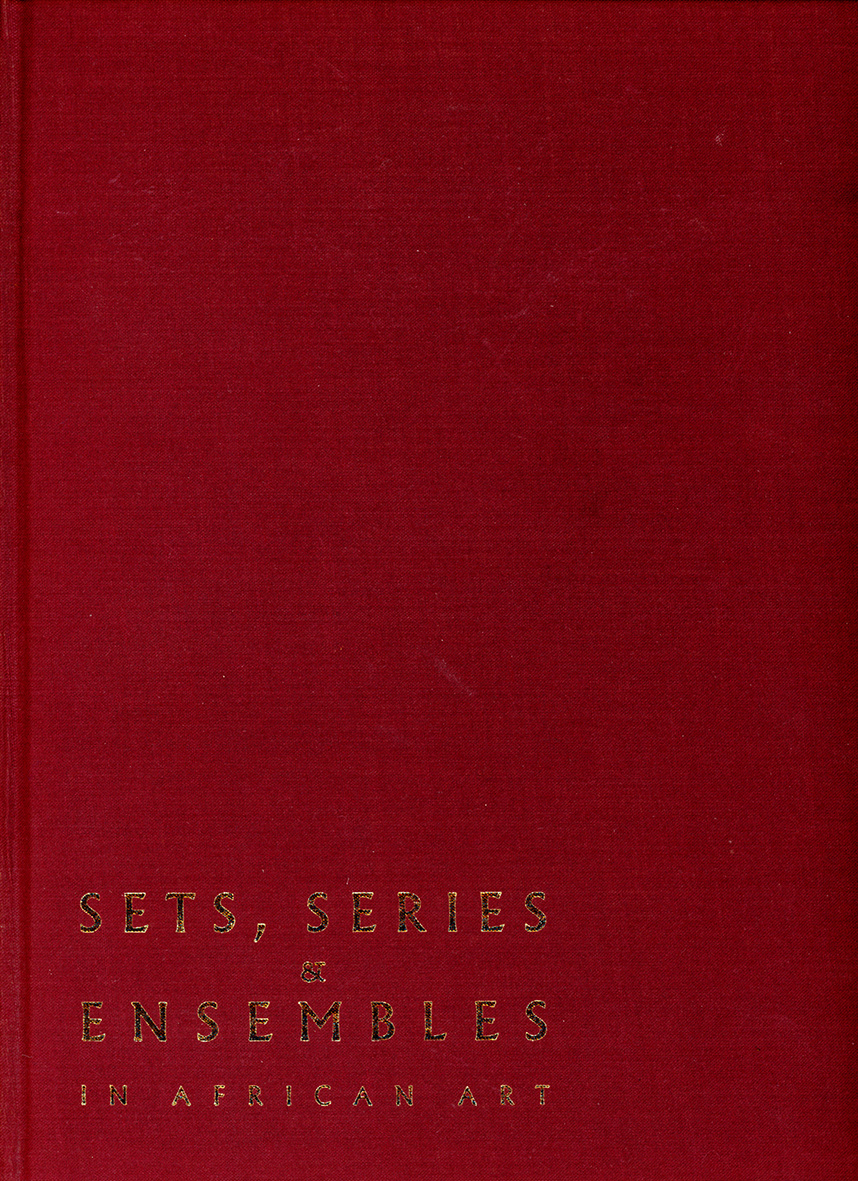