In a wide area of Sierra Leone and western Liberia, mostly on the present-day settlement area of the Mende and Kono, head sculptures "mahen yafe" were repeatedly unearthed during earthworks. Almost all objects were found by farmers when clearing their fields, digging wells or digging for diamonds.

It is beliefed that the "mahen yafe" were made by the disappeared Sapi people or their ancestors (Schädler, 2009, p. 532) who once inhabited these areas.

Their exact use is unknown. It is speculated that they might have been used as effigy heads or portraits set on the ground or on low altars in commemoration of deceased Sapi chiefs. "Mahen yafe" means "head of the chief".

Besides the stone heads "mahen yafe", smaller sculptures are also found again and again. Sculptures generally referred to by the Mende term "nomoli" are for the most part found in south-esatern Sierra Leone. Another group of carvings, found further inland, is nowadays referred to by the Kissi term "pomdo". 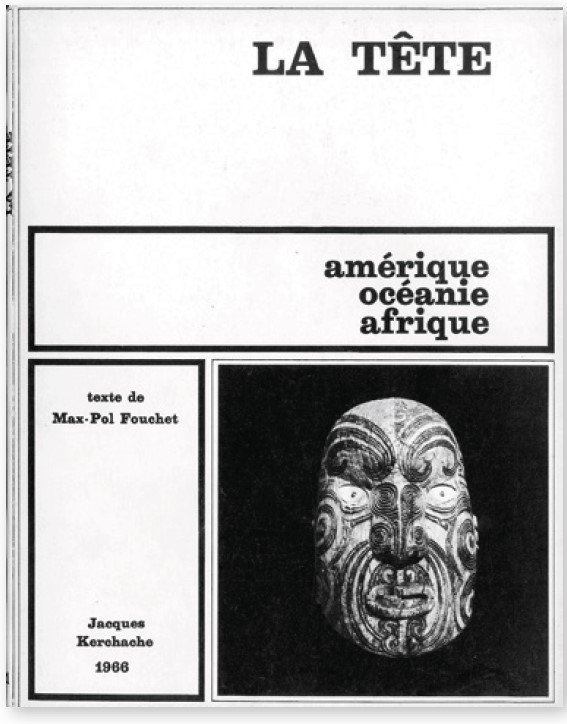 This object is subject to the UNESCO Cultural Heritage Protection Act. For shipment to a non-EU member state, export regulations will vary.
Add to watchlist